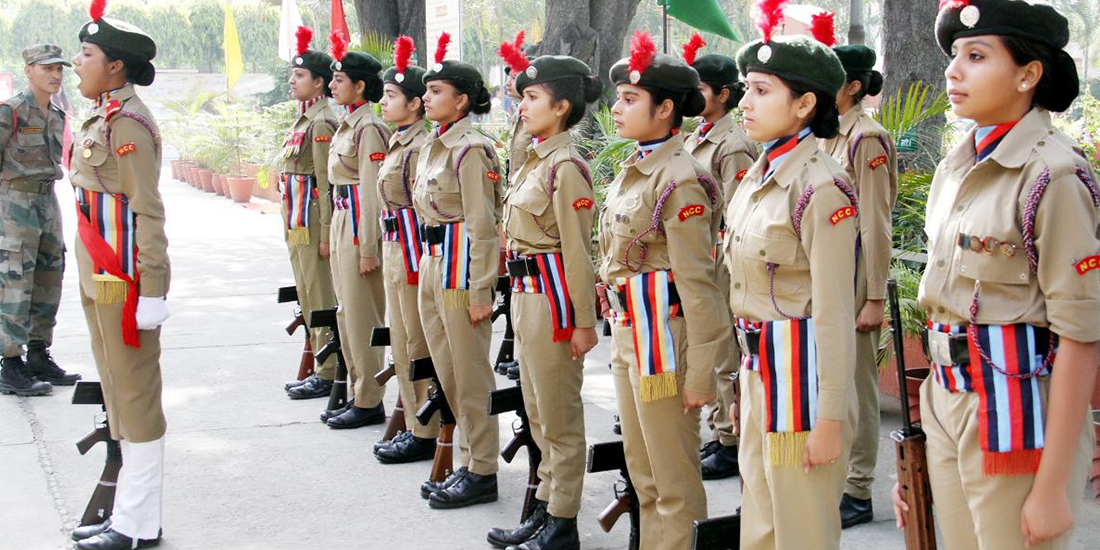 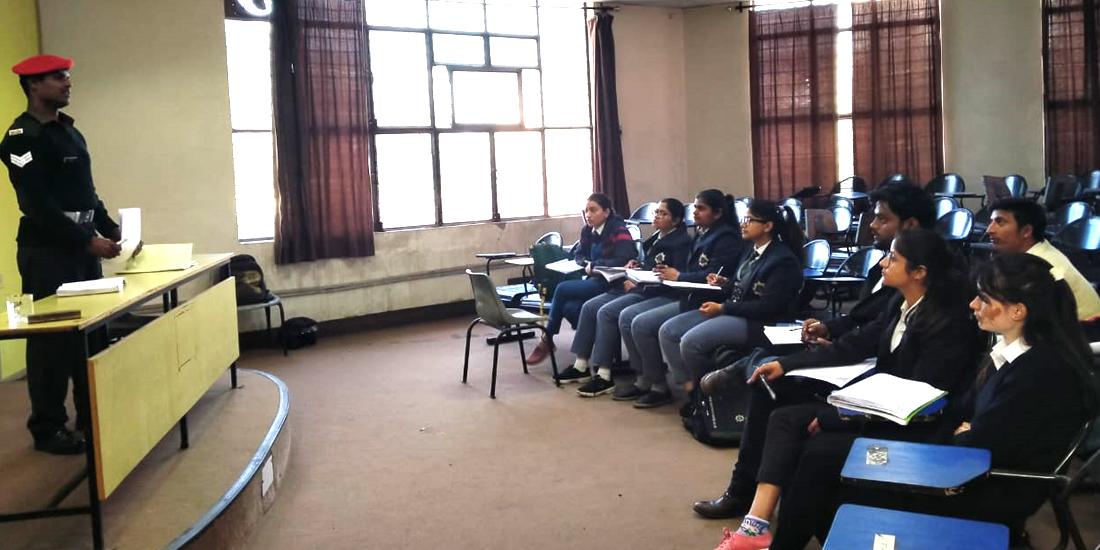 The NCC in India was formed under the National Cadet Corps Act of 1948. It can be traced back to the “University Corps“, which was created under the Indian Defense Act 1917, with the objective to make up for the shortage in the Army. The National Cadet Corps is the youth wing of Armed Forces with its Headquarters at New Delhi, Delhi, India. It is open to school and college students on a voluntary basis. National Cadet Corps is a Tri-Services Organization, comprising the Army, Navy and Air Wing, engaged in grooming the youth of the country into disciplined and patriotic citizens. NCC is the largest uniformed youth organization. Its motto is 'Unity and Discipline'. In living up to its motto, the NCC strives to be and is one of the greatest cohesive forces of the nation, bringing together the youth hailing from different parts of the country and moulding them into united, secular and disciplined citizens of the nation.

Shobhit Institute of Engineering & Technology (Deemed-to-be University) has taken a lead and joined the “elite NCC-University Corps” to train its students to join the services as officers. SIET is a sub unit of 70 UP NCC BTN Meerut with one platoon of 54 cadets (SD/SW) which include 36 boys and 18 girls. University offers ‘B’ and ‘C’ certificates for Senior Division/Senior wing (SD/SW) cadets. Initially 18 students from various departments of university were enrolled for NCC. In next semester based on selection procedure more cadets will be selected on merit. The University has an NCC Office and separate parade ground for cadets. Students have a choice to opt for NCC as a proficiency course in first year.

Various benefits of undergoing NCC at the University are as follows:

Disclaimer: ** Your contact information will only be used to contact you by a representative from the Shobhit University. Your privacy is important to us, and we will not sell your information to any 3rd parties.

Your queries related to your admission at Shobhit University